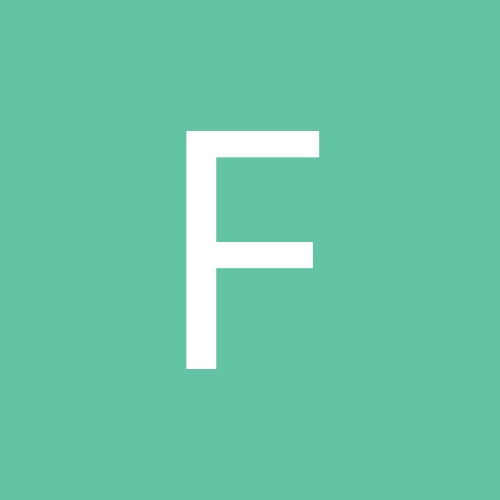 Whats the first pay per view you saw live?