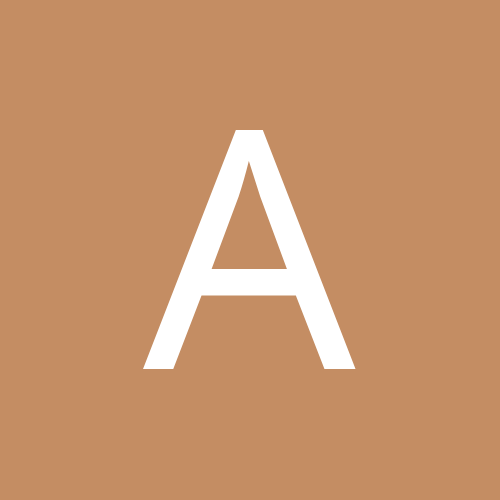 What is the origin of everyone's forum user name?