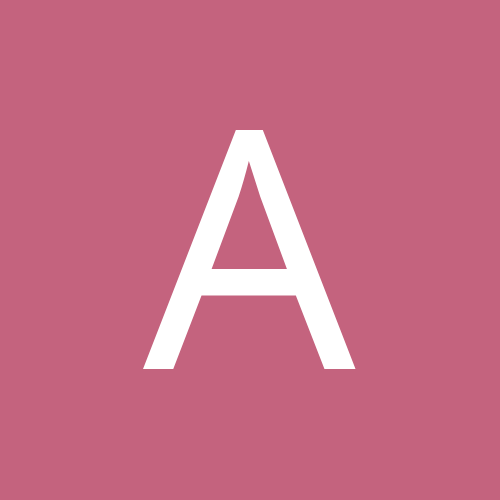 Another reason why I hate Nelly