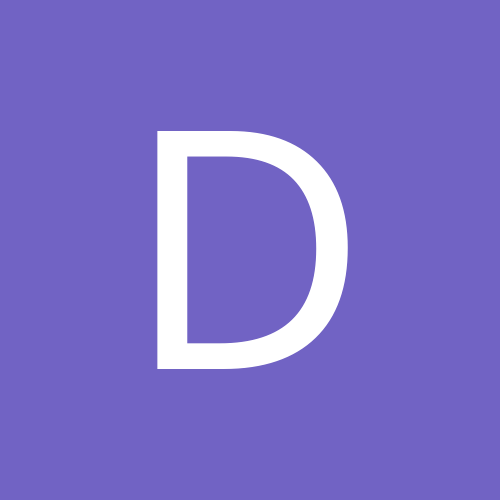 What was your first film experience