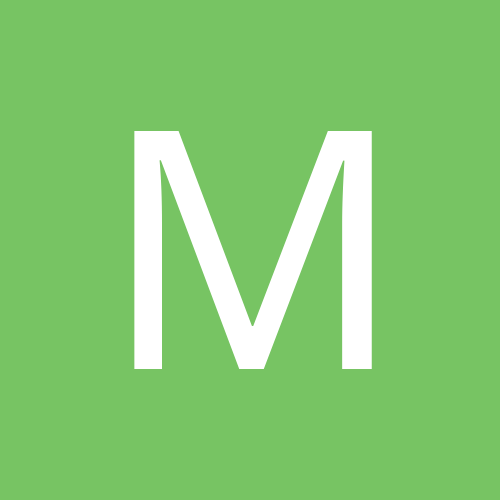 How did you find out that wrestling was not "real"?

By majormayhem1, December 25, 2007 in General Wrestling