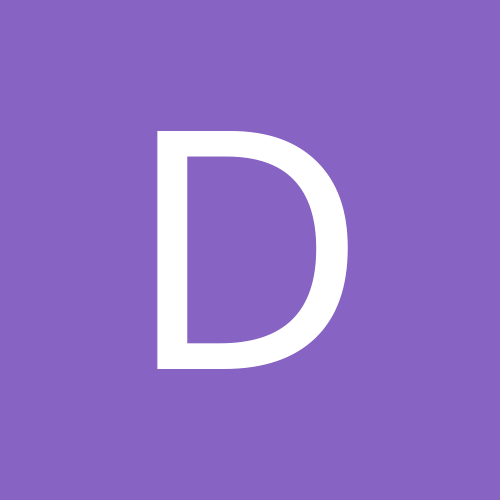 Smackdown to leave the CW