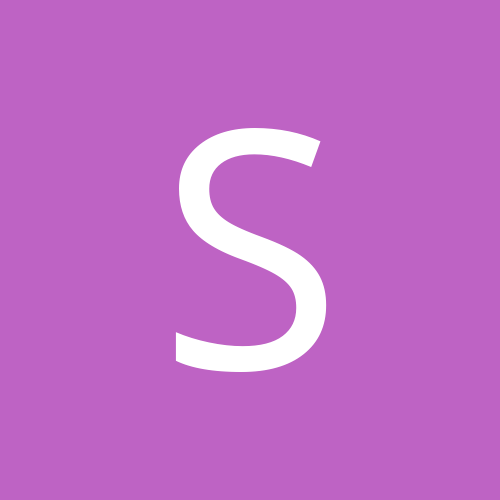 The Impact of Eddy's Death on the WWE